In the beginning there was darkness.

And in the darkness there was possibility. A chance to gain wisdom, a chance to get destructive, an opportunity to grow stronger, to grow evil.

The land of Agna'thus - a powerful magic realm - was desired by many. War upon war shaped this domain and with each generation - Agna'thus became more and more desolate. With an almost visible nature magic flowing upon this territory - the landscape now appears like a vivid dream.

Centuries passed - and now - you return unto the lost Lands of the Kill'Rdrók once again, to discover the lost culture of the Khaladdi people, your people.

Once upon a time, there was a land of misfortune. A land ruled by disaster. Ruled by fear.

And this land was named Agna'thus. It was a place of powerful magic. It came into being, after the exiled warlock Kreann the Grey, from the Covenant of Shadows, split the Middle Terrains, after a battle with the Sorceresses of the Green-Yards. People fled this part of the Middle Terrains, looking for a better place to live, a new place to start over. A new opportunity.

And Agna'thus became just a desolate place. Shadows started to lurk. Abnormal beings evolved from the hatred of the dead.

The black magic of Kreann, grew stronger and stronger, and its essence became visible. But the land didn't lose it's beauty. Because death painted these lands with a rotten brush. A cursed painting of a vivid nightmare.

And colors which would bring nocturnal disorders. And such Agna'thus, the Lost Lands of the Kill'Rdrok became an obstacle in the way of life.

Rendering Fear uses Unreal® Engine. Unreal® is a trademark or registered trademark  of Epic Games, Inc. in the United States of America and elsewhere. 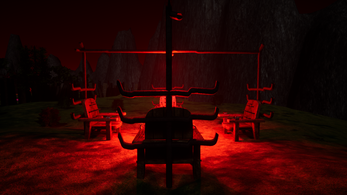 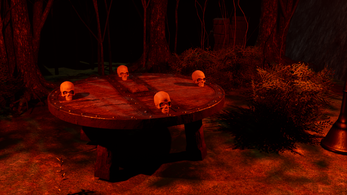 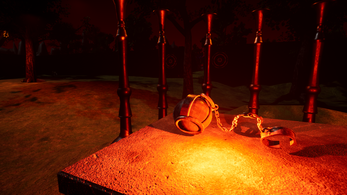 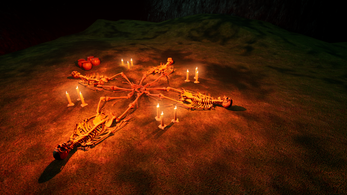 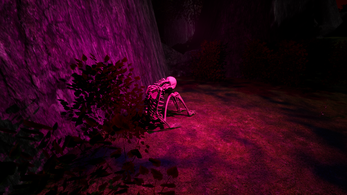 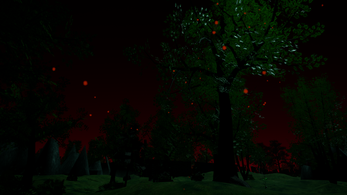